The last few months it has been on my mind more than usual, that I want to save up money again. Being on disability benefits and having no additional income makes saving money a pretty tough job. Thankfully I have family and friends that can jump in once in a while when I am in a pickle, but it would be nicer if I could do this myself. I thought it was worth writing this out, perhaps it helps others consider how they spend / save their money too. 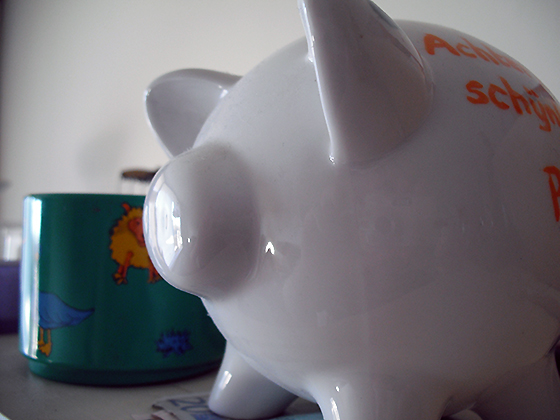 What I have always done is round the interest in the bank up to a nice value every year. And every time I get home I put everything under 50 euro cents into a little box. This way it’s easier to remember what’s in my saving account, and I will have some change in the apartment for charity or tipping the delivery guy, or when I wake up and need fresh bread, or other small purchases.

What I have added last year was increasing the money in the bank account up to a very nice round number. So if interest was current + little bit, total is 73 in the bank, normally I would make it 75, last year I turned this into say 100. (Numbers are of course imaginary.) And last year I have also added to saving the little stamps from the grocery store you can buy, and then cash them in at the end of the year. So I have a bit of cash in my wallet. 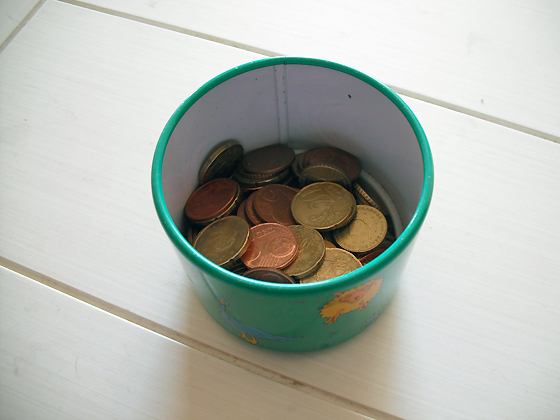 This year I want to double up on everything. And add something new. Hopefully to speed up saving money, and spending less money on luxury things, such as a pizza delivery (for example).

Everything under a euro goes into the box. And at the end of the year I will deposit it into the bank account.

Ask family members to help collect those stamps so I can cash in on more. And at the end of the year when I cash it in, deposit it into the bank account.

Instead of once a year, rounding up the saving account number to a nice value, do that every 6 months, regardless. And when I do deposit something into saving, round it up to a nice number.

And finally, if I get home and I have some paper money left, say 5 euro bill, and I know I do not need it within a week. Put it in an envelop and don’t use it until the end of the year. At which point I can buy myself something nice, or put it in the saving account.

The idea sounds nice and all, and surely there will be times during the year where I really need the money. But at least I will be paying for it myself, instead of possibly borrowing it from family. And what goes into the saving account is there, I tend to not touch it. 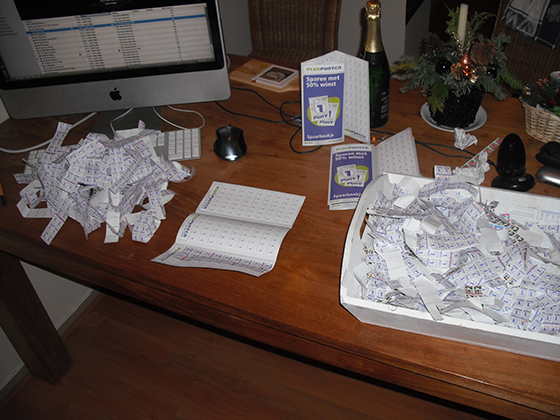 Now let’s hope it indeed goes well. To make a start I’ve cashed in 72 euro of those stamps, used it to do grocery shopping. The money I didn’t use from my bank account, I put into savings to have a start and get nice rounded up numbers. And I have put the left over coins in the box and 5 euro in an envelop. Let’s see how this adds up at the end of the year.