Things have been going quite well the last few weeks. My intentions are to keep that up. But, it can’t always be going well. Today has been one of those days. And while I have a few blog posts in the works, the one planned for today did not get finished, at least not to my liking. Why? Simply because I was dealing with stuff. Therefor, this is the first time this month that I won’t really get around posting what I had planned to share with you. And that is okay. Some matters are more important than others. However, I did want to post something, as I have been doing each day this month, and this is that post.

tl;dr Today’s blog post is about my personal issues. I am not posting what I had planned, because I was dealing with personal stuff. But, I still wanted to get something shared today, so I shared my thoughts about being positive, dealing with it, and moving forward from it. 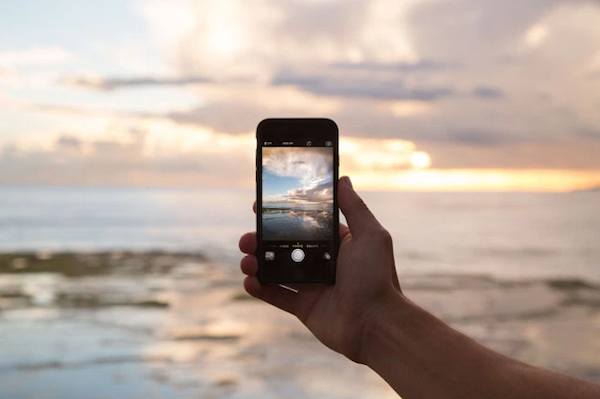 If there are problems in life, they get in the way of what we wish to do. Emotions are strong, intentions get shifted, consequences have to be dealt with, and the 24 hours in a day are simply not enough sometimes to deal with stuff and then pick up where we left off. I do not think it is a bad thing. Sometimes you have to make the time to just deal with stuff, to figure out how to best handle it, to learn from it, and to make time to move forward. Maybe take a break from it all and do something completely different out of your routine, end with a nap and wake up refreshed.

To handle personal conflicts, I believe it’s important to address the problem head-on, and if it isn’t really possible to then talk to someone you trust. Maybe gain some advice and figure out the best way to then address the problem. Personally I am really terrible at avoiding to make any problem worse, it’s something I am working on. But it’s an important step to learn, avoid making any conflict worse as it doesn’t help come to a resolve.

A few questions I had to ask myself to get perspective: Am I still breathing, what is my part in this, what is or isn’t in my control, what is my emotional state, what’s the most important thing I can do right now, what can I learn from this, and what are my choices? And, yes, I am sorry when there’s an issue with life, someone, etc, that I am terrible at dealing with it. Emotions take over, confusion sets in, panic lingers, and it turns my mind into a mess. I really wish I could keep my shit together a lot better, I am not good at life-stuff.

Another way to deal with stuff is to be clear about what the problem is, and to make sure I understand their perspective. But without proper communication this isn’t possible. The stuff I was dealing with today had neither. I was unable to understand their point of view, nor was it possible to figure out what the actual problem was. It created confusion and panic on my part, which didn’t help with the communicating. I really needed to deal with stuff, and it took over a lot of my time that I am sure either party would have rather spent differently. 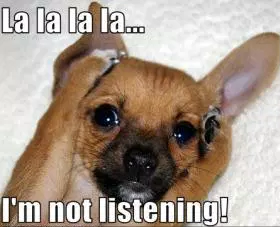 It’s also important to talk it out, find a middle ground, and to stay calm. And I needed some time to sleep it off, get a clear head, and find out what action needs to be taken. I want to deal with it, process it, and move on. One thing that went wrong in 2015 for my emotional state was lingering issues (and them piling up). I hope to improve on this in 2016 forward. And one thing I can do to balance out my stuff that I have to deal with is to accept that I can’t change a person, who or how they are, and to let go of what I cannot change. Lingering isn’t good, I have to let go of the past and make sacrifices and deal with stuff one step at a time.

One thing I have done to deal with stuff is to try and open a way to communicate with the other party, to try and resolve the matter or come to some sort of understanding. While focussing on what is important in my day. I tried to take a break from everything as well. Went for a short trip to Amsterdam, had some breakfast somewhere, spoke with someone about life to get perspective, and went home for a nap. And picked up my daily routine the best I could so I could try to let go and focus on tomorrow. 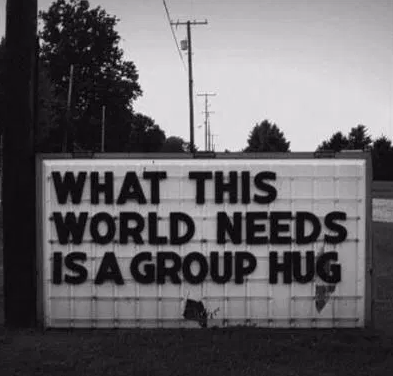 My apologies if today’s blog isn’t the one I had planned. But I made the best of the situation and sat down and wrote something anyway (and a bit closer to my heart).