tl;dr This blog is about which apps I use the most on my iMac, they’re almost a must-have. 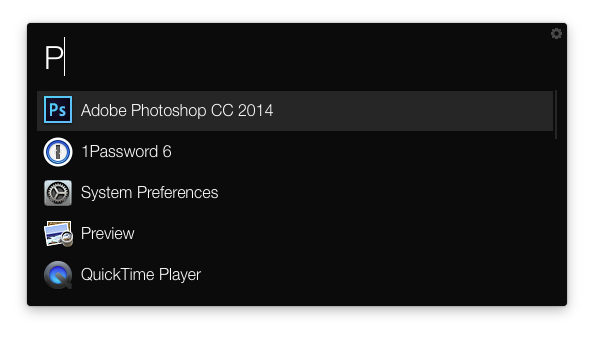 Workflow, consistency, convenience, usability, great design, etc. It’s all important to me. I do not want to sit down and go through pop-up windows. Update requests, delayed starts because of some background maintenance, etc. Apps have to start, work, and be completely functional for what you expect from them.

At the moment I am on El Capitan (10.4.x) of macOS. I basically do not turn off my system. When it detects it’s been idle too long it will just go to sleep on its own. There’s really no reason to reboot it. I really like OSX, I think it’s a must. 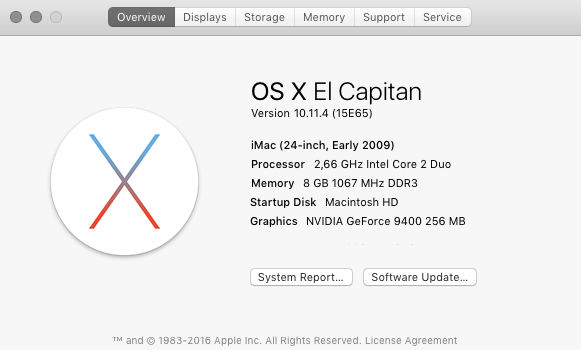 If you prefer *nix or Windows, that’s fine. We are all different people.

On the system I have a few things running constantly in the background. A Minecraft server for example, Dropbox of course, 1Password (mini) obviously, ProXPN as optional VPN, Plex Media Server, and a few more little things such as Apple scripts, .sh scripts, screen sessions, ssh connections to some remote systems. Oh, and I have stopped using the Dock and Spotlight basically, by replacing it with Alfred. 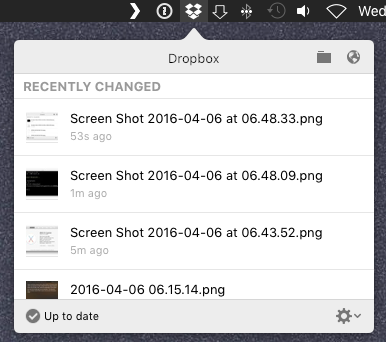 Besides what runs in the background, I use a Terminal app replacement called iTerm, and usually the Chrome browser is open. As well as iA Writer, Sublime Text 2, and VLC media player. 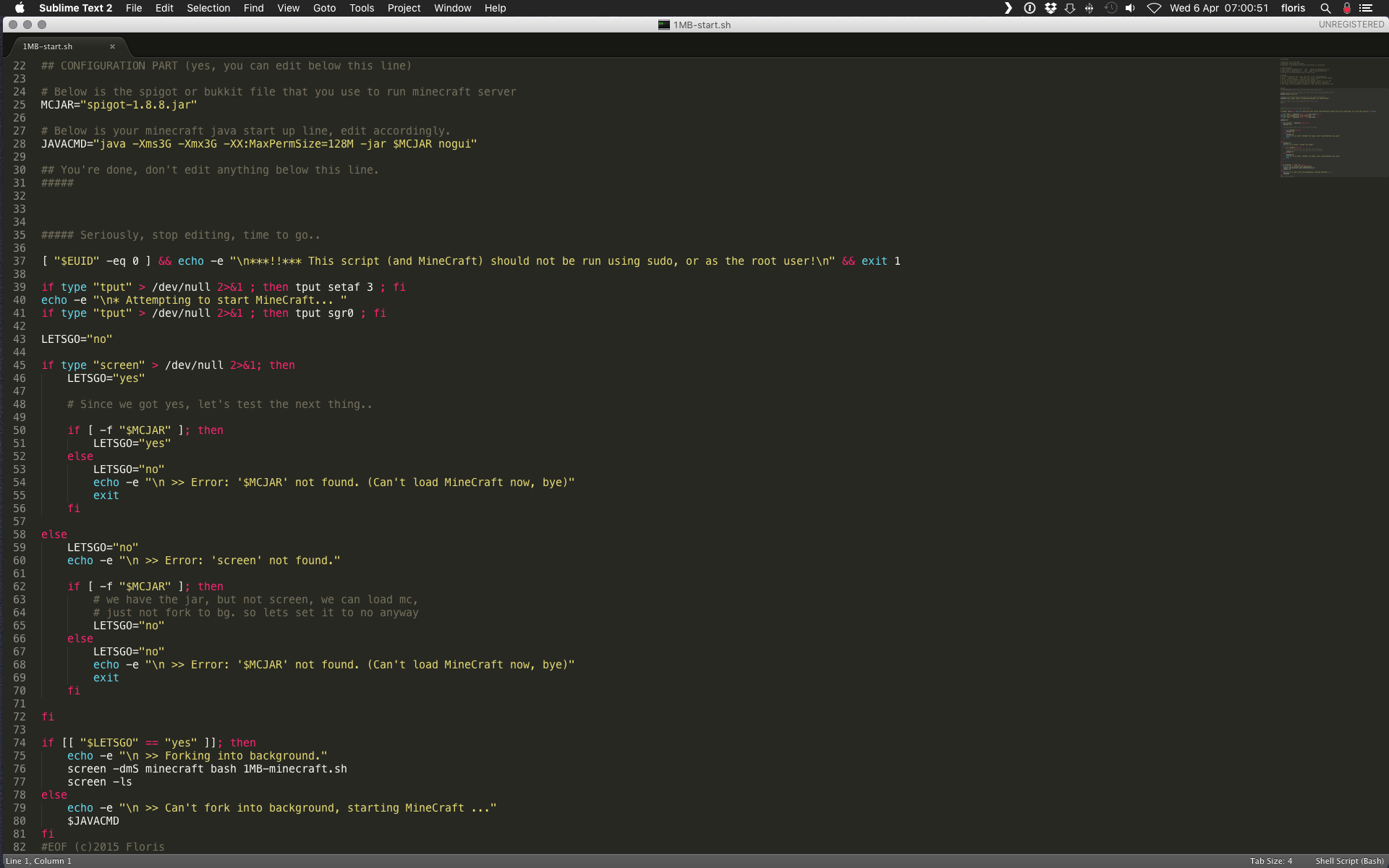 Apps that I strongly recommend are all the above, plus the following: 1Password app, Transmit (ftp client), TeamViewer, and eh, that’s about it. I really do not use a lot of apps. The iPhone and iPad sort of took over.

Oh, for video editing I once in a while use Quicktime, Final Cut Pro, or Adobe Premiere, but that’s rare at the moment. Almost everything’s done on the iPad now.

Gaming wise I have LuminoCity, Minecraft, and Counter Strike Source, but I can’t really claim they are must haves.

I would normally mention other apps like Skype, Xcode, Tweetdeck, TextMate or Clear app, but I use the browser for tweeting (or my iPhone), I don’t really need Clear app on the desktop (hardly use it), and Skype is usually closed now (it’s so slow and poor quality, what a terrible app it has become). Oh, and Sublime has replaced TextMate basically.

For security stuff I could mention DNSCrypt and TimeMachine, and a few other apps, but I feel they’re best for a separate blog post (maybe in the future).

Compared to a few years ago, I think it’s clear that my iMac is being used a lot less for serious work. Most stuff is done on the iPad and iPhone. And the iMac has turned into a writing and browsing desktop more than anything.

And creative stuff like photoshopping and development is a bit more secondary these days. I am sure the new iMac will change that a lot. Which is one reason why I wanted to post about this in 2016, so I can compare in 2017 and see if things have changed again.