In January I mentioned I was going to watch more movies and tv, and that in the beginning of the year I always pick a new series. This time it was The Man in the High Castle. And I am glad I did. It’s not a 9 out of 10, but it’s good enough for January-tv, and I just finished the exciting season finale. It’s about ten episodes, and I basically binge watched it (the way tv should be watched if you ask me).

tl;dr Picked a new tv show to watch and now that I’ve finished the season I can report back that I’ve enjoyed it, and tell you why. 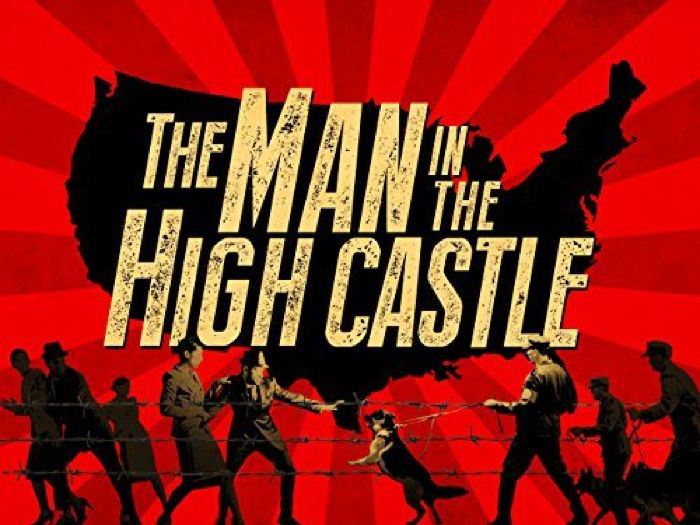 The familiar faces (like Rufus Sewell and Alexa Davalos) make the show more appealing, the interesting storyline offers some serious thoughts about how the world could have been. And their attempt at making it look as authentic as possible, makes it fun enough to keep watching. I will continue watching it, the season finale was kind of cool and sea… oh wait, never mind. Epguides.com mentions it’s on hiatus. Okay. Maybe it won’t get a season two then.

The Man in the High Castle is an alternative history novel set in 1962, fifteen years after an alternative ending to World War II. Now as a television series produced by Amazon Studios and is loosely based on the novel by P. Dick. The series portrays a world between the victorious Axis Powers – Imperial Japan and Nazi Germany – as they rule over the former United States, as well as daily life under the resulting totalitarian rule. 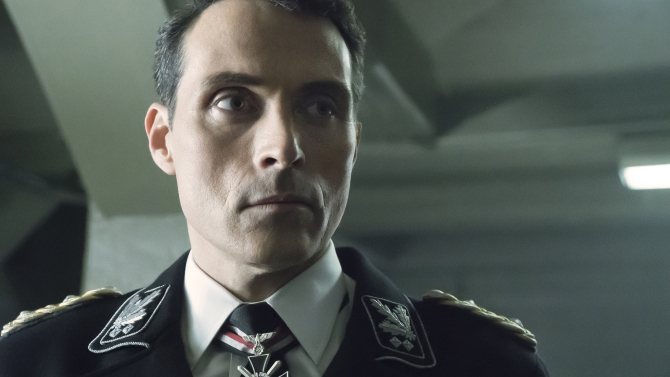 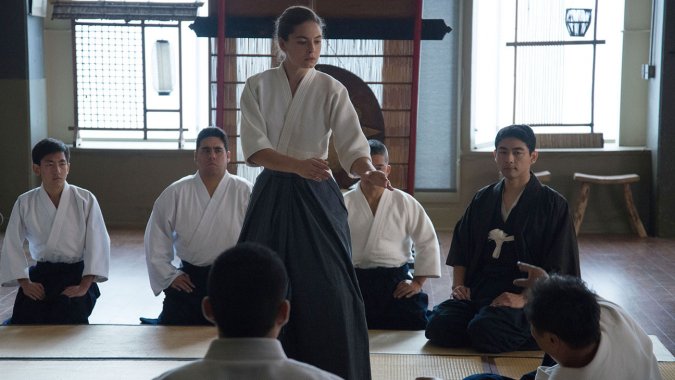 One reason why I like watching it is because it is a little in your face as to how the world could have been if it all would have gone differently. It makes you reflect on just how precious our freedom is, and what sacrifices people have made to have freedom for all.

It is easy to forget a little side story that could have gone in a different direction. The semi-questionable support of Frank’s co-worker made me think he might just turn on them and maybe is a spy and knows more than he lets us believe. But (spoiler) it turns out he’s really a good friend looking out, and possibly put in the story to show the importance of trust and friendship in challenging times. DJ Qualls was perfectly casted for this role. It was fun to see the good guys having faith in each other and could be trusted, while the bad guys couldn’t even trust each other (with fatal consequences).

One of the things I didn’t quite like was the pacing between episodes. Something I noticed especially because I binge-watched it.

It’s a shame to feel like there might not be a second season, or maybe it will be out by the time it has lost my interest. But I hope it will be even better, and on a grander scale.