Almost gave up on Castle

A few years ago I posted on my blog that I started watching the tv series Castle. Pretty cop, the guy from FireFly, interesting story lines with an arch. Quite interesting. But after season 4 the other year I got a little tired of it. I don’t know why. Maybe because there was just so much more tv available than I could handle.

tl;dr Taking a day for myself, offline Floris time. Phone off, Plex server on, tea keeping me warm. What to watch? Castle? Maybe.. okay, yes! 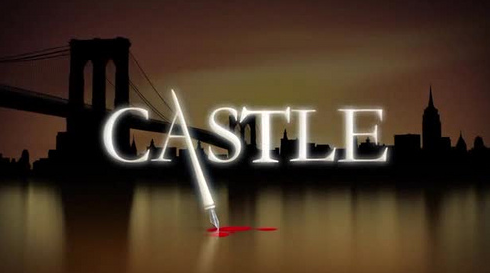 Getting started last year on season 5 took a while. The first few episodes didn’t draw me back in. Instead, I watched Better Call Saul and Fargo on Netflix. But Castle was still on my mind. I want to finish the season. I wanted to keep watching it. The seasons were so enjoyable and feel-good tv, and I discussed the episodes with my Canadian friend Randy. Instead of deleting the episodes I decided to queue them up.

Earlier this year I posted that I needed a new series to watch. Now that I’ve finished it I am ready for something familiar.

Crawled into bed, Plex server on, tea on the side and cat at the end of the bed. Let’s see where this goes. The first few episodes were slow and felt like they were dragging on. But then, out of nowhere as episode 100 was nearing. A kidnapping, an escape, meeting his father and I got sucked back in. Welcome back Castle. 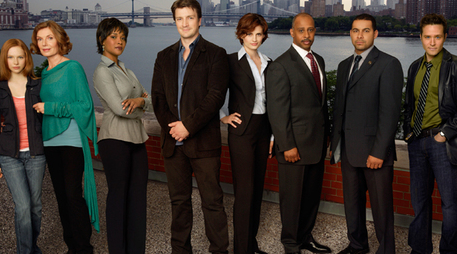 Before I realised it, and after a couple of days, I am now at the season finale. This blog is my break from watching, and therefor it’s a bit late. But I had a day off, I took a day of offline Floris time. Relaxing and chillin’, knowing I have a busy week ahead of me. Some feel good tv is perhaps exactly what I needed.

Almost, .. I almost gave up on Castle, but I am glad I got sucked back in and I can’t wait to see what the seasons six through eight have to offer. There’s quite some catching up to do for me.