We all switched to Chrome

Google introduced Chrome a handful of years ago and that’s when me and my friends started talking about switching. It was lightweight, had better security features for its time, and it was cross-platform. There were even hints at mobile support and having an easier way to deal with plugins. All sorts of benefits.

tl;dr In 2008 I dared everybody to switch to Chrome, and it’s now 2016 and clearly Chrome is basically the standard. While I was hoping that everybody would switch, I didn’t think it would go mainstream that fast. Wow. 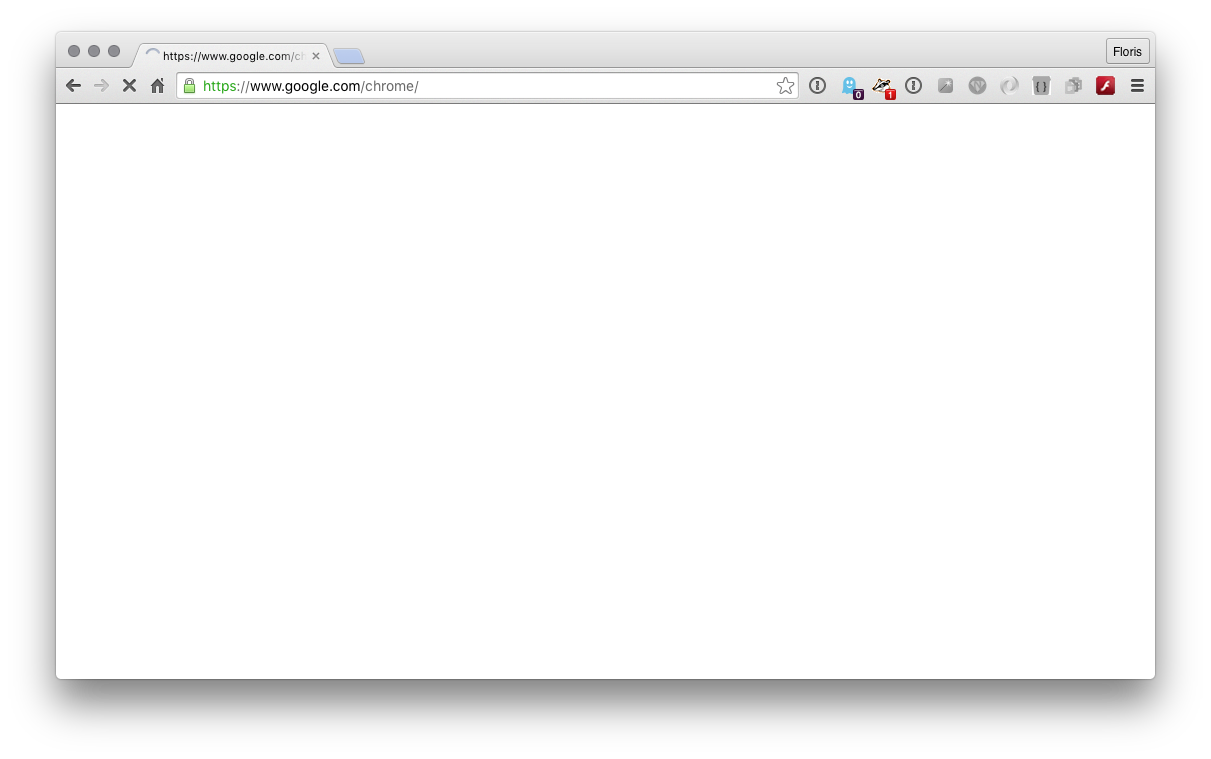 I dared the public to switch, not just the techy people that already use FireFox and an array of browsers. But everybody else. Just switch, get rid of that Internet Explorer and Opera. I think I lost the dare.

Internet Explorer is loved by some, but certainly not the majority. It’s performance, the lag of extensions available, it wasn’t cross-platform, and there were no signs of mobile support after the introduction of the iPhone and Android smartphones. Not to mention the embarrassing amount of security issues. It was no wonder that something like FireFox was the alternative for a while. And probably still is!

At some point I personally lost the interest in FireFox, the way it loaded, upgraded upon opening it with popups, and the sluggish performance. Unless I spend quite some time under the hood tweaking it to behave how I prefer, it had become a bit like Internet Explorer. That said, as it stands now in 2016. Internet Explorer by Microsoft is history, poof, gone! They even got rid of the name with the hope nobody would remember it when they use Windows 10 and the EDGE browser. FireFox is slowly getting faster again, snappier, and widely accepted which results in great extensions. Mozilla is also taking security a lot more serious again, so I am not writing it off just yet. If you don’t like Chrome then the choice should be FireFox or Safari.

Talking about Safari, I have to love it and hate it at the same time. It does a lot of things right, especially in mobile. It’s the browser of choice on iOS. It’s snappy, feature rich, supports ad-blocking done the right way, and integrated properly into the system, apps can use it, etc. Chrome is thankfully available for iOS as well. But that’s the kicker isn’t it? Chrome is for Android, and can be installed on iOS devices. Safari is Apple only. I can imagine Chrome is the solution for Android users who also have iPads and/or iPhones. But, Mac users probably by default prefer Safari. On OSX and iOS it works together great, performs so fast and snappy. It loads up super fast (Something Chrome is sort of no longer doing on my Mac systems at least). But Safari has a few things I don’t like. I feel it’s lacking in security features that I can play with. It’s not really as comfy to use as Chrome is when it comes to developer tools, and there is certainly a lack of extensions.

And while Microsoft has EDGE now as a new browser, and Mozilla has a pretty secure FireFox browser that is still worth recommending. And while Apple has a great mobile browser for iOS, and it’s snappy fast on OSX. I think Chrome dips in the pool of everything. It is cross-platform, it is also on mobile, it is secure enough, it is still fast, and has great extensions. Google has a winner there, with Chrome.

It’s no surprise that you are probably reading this on a Chrome browser, the statistics for the website show that Safari and Chrome are super popular. Chrome is my go-to browser when I check stuff on the web (Safari is for mobile). And I rarely use FireFox or Opera.

So, while I was right and I thought back in 2008 that Google could have a winner that I think people should switch to. I dared people to do it thinking the masses will just stick to what they know. The market was ripe for a serious alternative. Everybody (in a way) switched. I lost my dare. I didn’t think people would actually. Sure, they might try it out, but build-in browsers will force themselves to be used, and convenience, ignorance, etc. would let people click the icon they recognise instead of taking the trouble to install yet another promise.

Happy to have lost this dare, glad to see a lot of people using Chrome, as well as FireFox and Safari.

I wonder what the future might bring us, another switch in the browser-wars? Are we going to finally see Facebook take on Google by introducing a Facebook browser? Maybe I will blog about it again in a handful of years.