What Goes Where On My System? 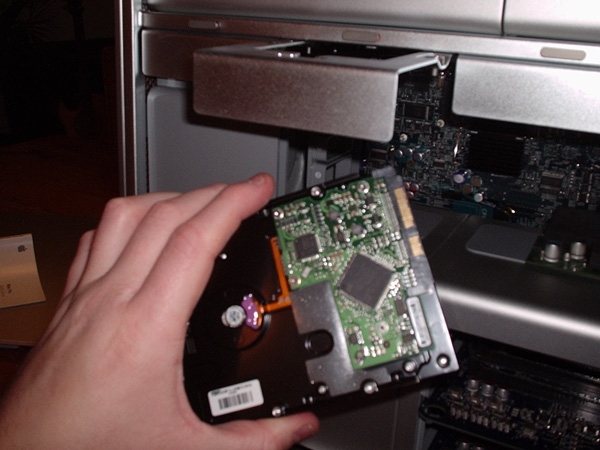 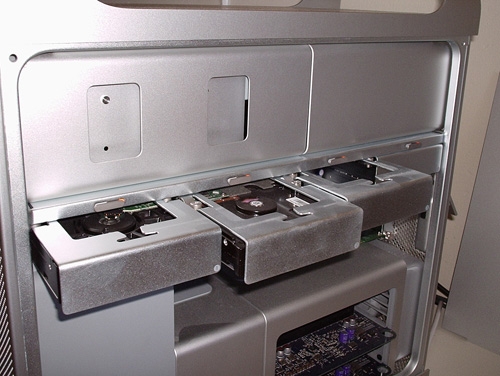 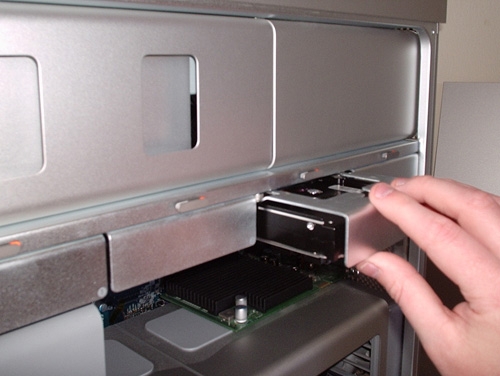 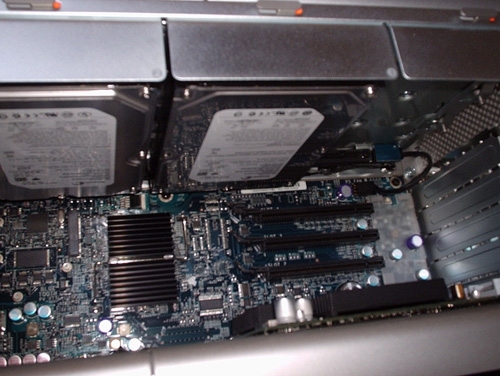